Last month I was working on a lot of new test scenes for my Rust implementation of the PBRT renderer. But a big chunk of my time went into implementing the curve shape needed for the geometry of hair, and a material, which implements a hair scattering model.

Both test scenes come originally from Cem Yuksel, but can be downloaded by cloning a git repository described here. 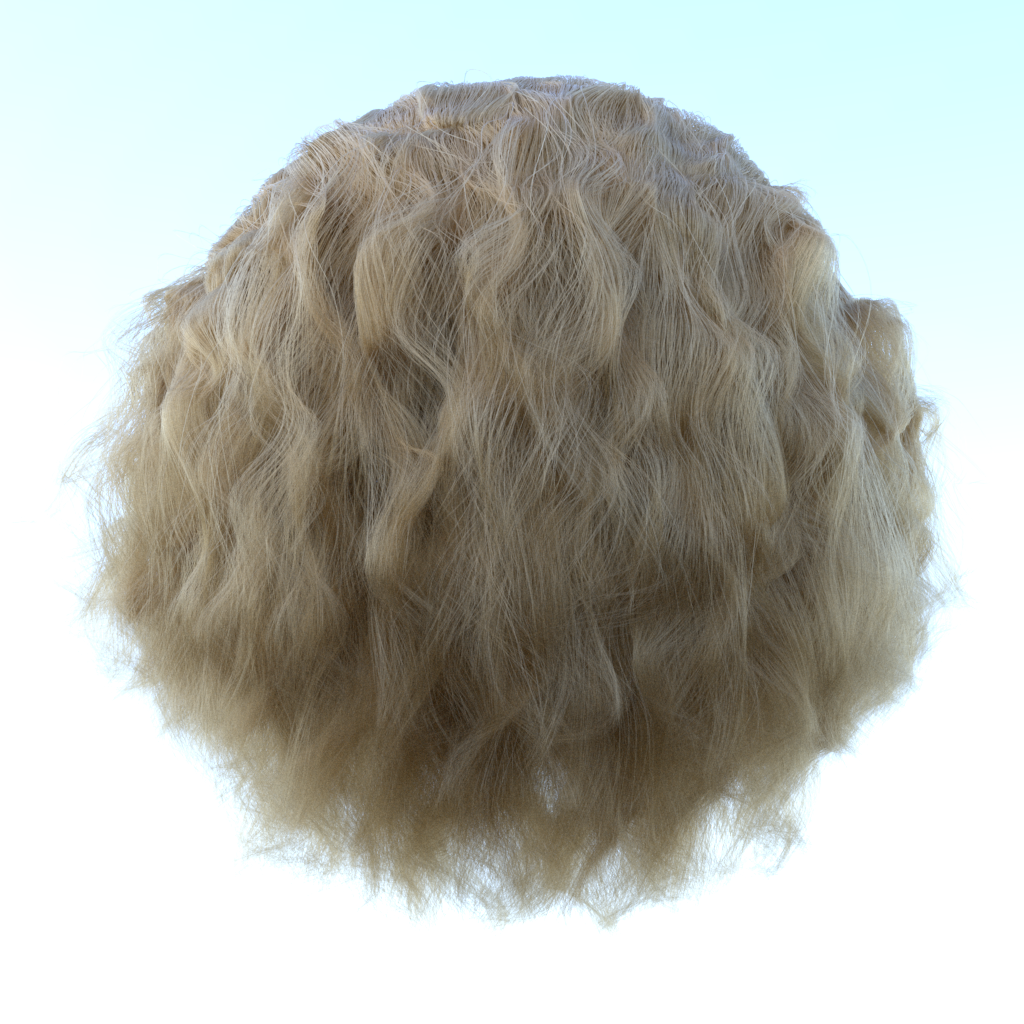 The image above was rendered in 1024x1024 resolution with 1024 pixel samples, using a HDR image, instead of the Portable FloatMap Image Format (PFM).

BTW the rg program used above is called ripgrep and is a line-oriented search tool that recursively searches your current directory for a regex pattern while respecting your gitignore rules. 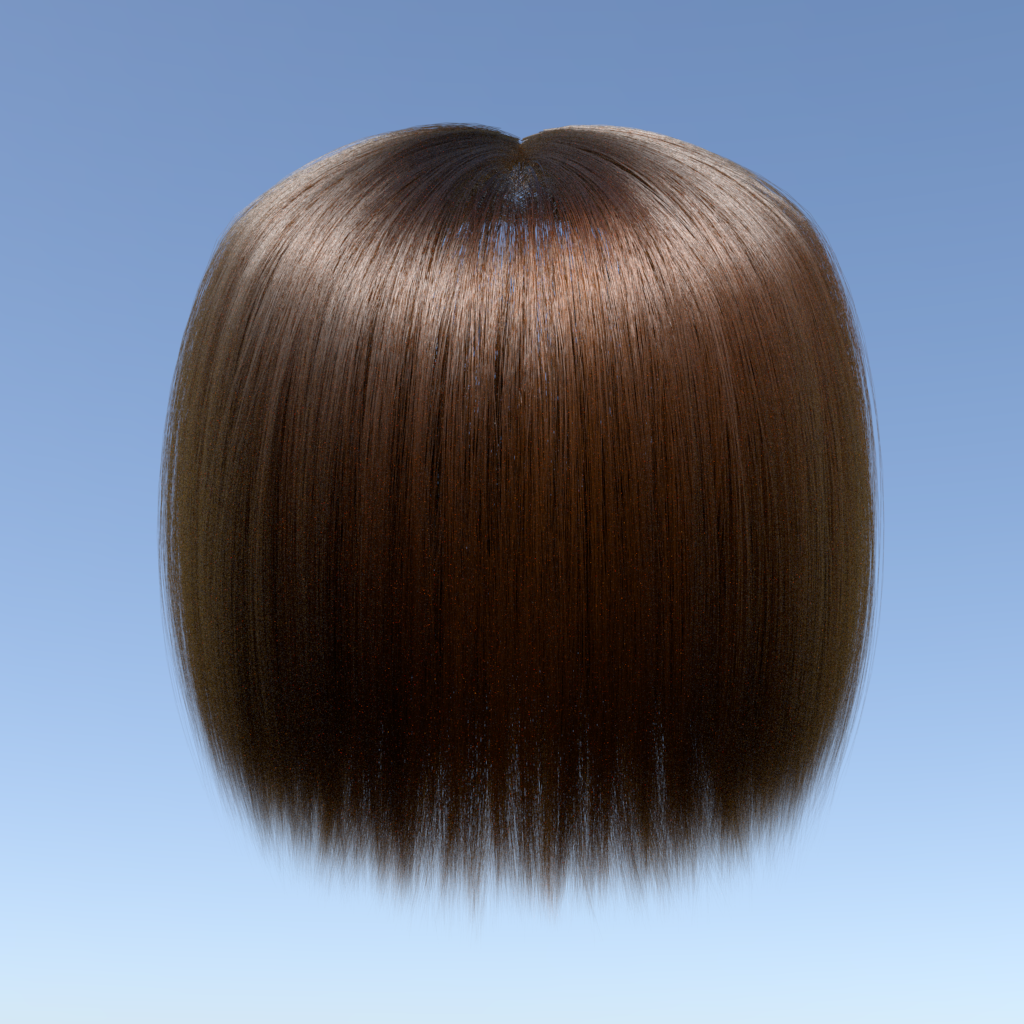 If you want to render both scenes with my Rust implementation of PBRT I provide slighltly modified versions for download, which should work from version v0.2.7 on and later:

HDR instead of Portable FloatMap (PFM)

The current version of rs_pbrt does not support PFM files. You can compile with OpenEXR support using the openexr crate, but that might be tricky on some platforms, so I also support HDR via the image crate.

No include lines in PBRT

This is probably easy to fix in one of the future versions of rs_pbrt, but right now it was not on my agenda, so I simply replaced lines like this:

By just cutting & pasting the lines from mentioned files to replace the include lines. But I created an issue for this, so it get fixed in a future version. 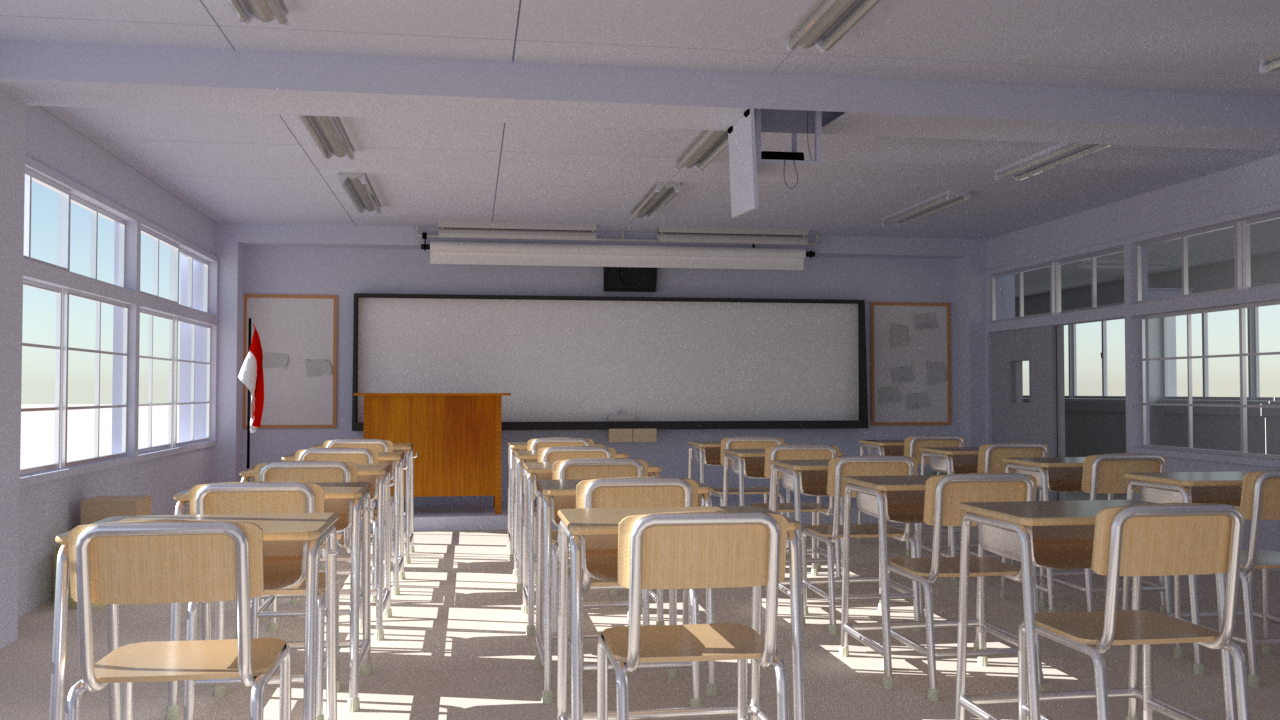 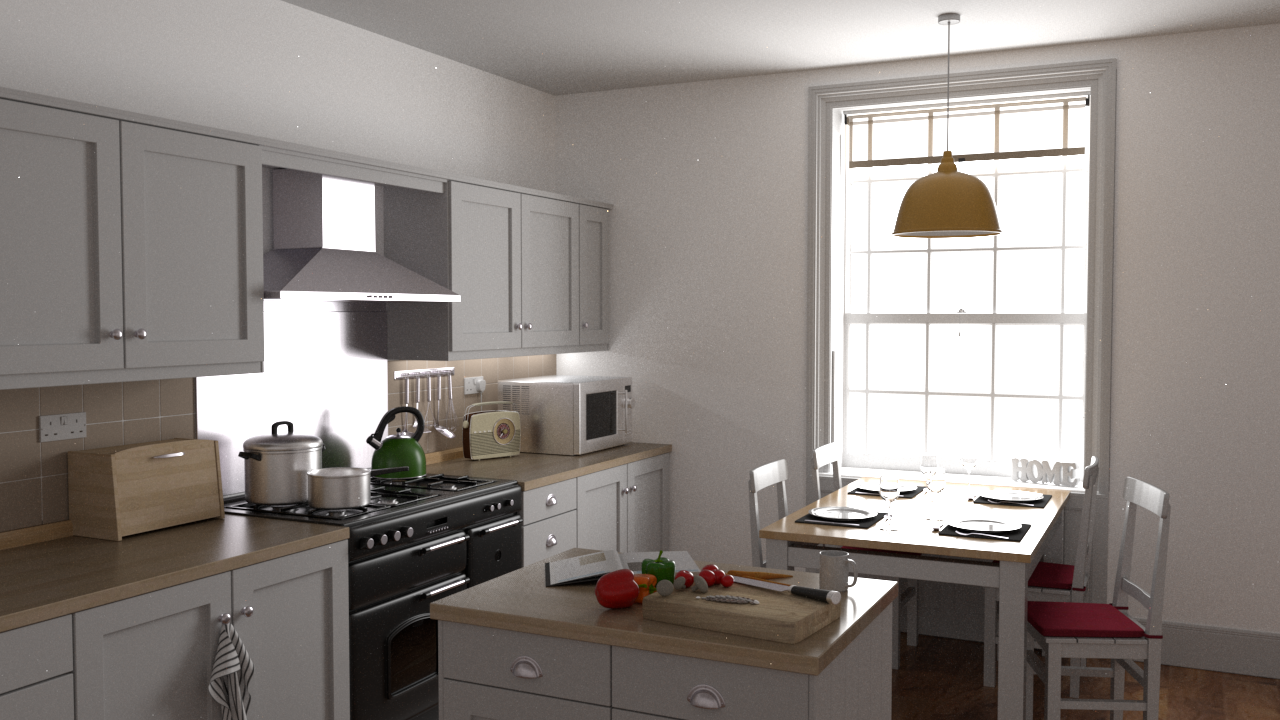 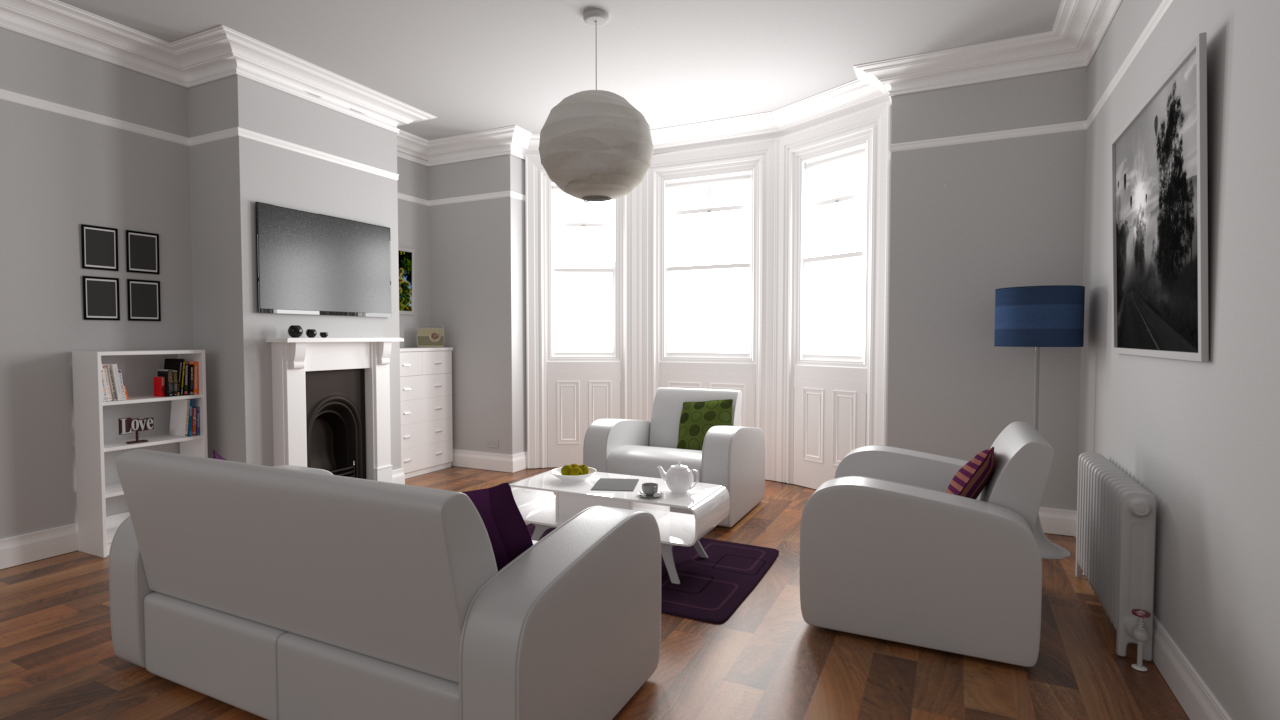 The White Room (above) comes from Benedikt Bitterli’s Rendering Resources and I rendered only a noisy version with rs_pbrt, which can be found here. The image above was rendered by Mitsuba. This is a good scene to render again, once I have implemented bi-directional path-tracing. 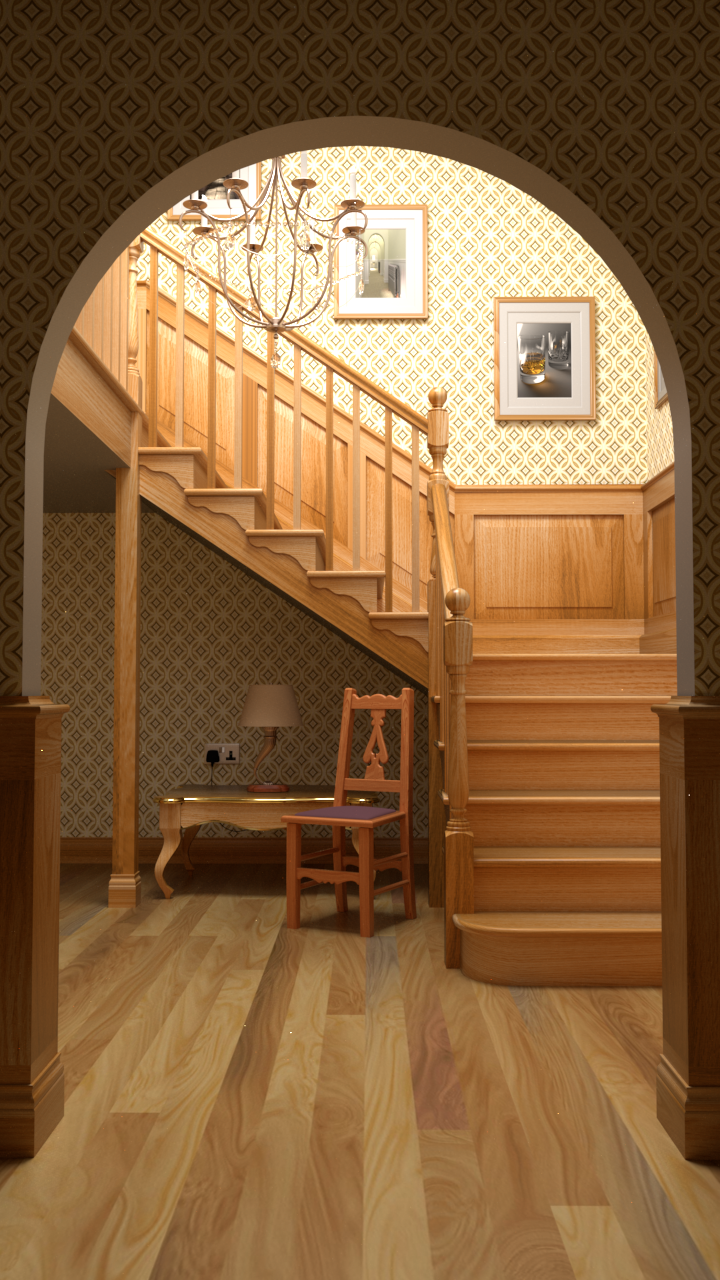